How to address workplace bullying before you lose a valuable employee

When people think of bullying, they often envision the familiar school setting, where a good-natured kid is shoved in the hallway or the disturbing trend of teens being trolled on social media. But bullying doesn’t stop after school; it continues into adulthood and shows up in the workplace on a troublingly frequent basis.

Bullying, as defined by Merriam-Webster is the “abuse and mistreatment of someone vulnerable by someone stronger, more powerful, characterized by overbearing mistreatment and domination of others.”

The abusive conduct—including verbal abuse—is intimidating, threatening, or humiliating to the person or persons targeted. Bullying in the workplace can, and often does, interfere with the target’s ability to get their work done and can lead to their resignation or dismissal through no fault of their own.

Unfortunately, unlike harassment, bullying isn’t illegal. What’s the difference? Harassment centers on being mistreated based on a protected class, such as gender, race, religion, or national origin. If the bad behavior is unrelated to one of those, it might be toxic, but it’s not against the law.

Workplace bullying is manifested in multiple ways that may not always seem immediately obvious.  Yes, we all recognize the stereotypical yelling, cursing, angry tyrant, who tends to make a public scene and instill fear not only in their target but also in all their co-workers. 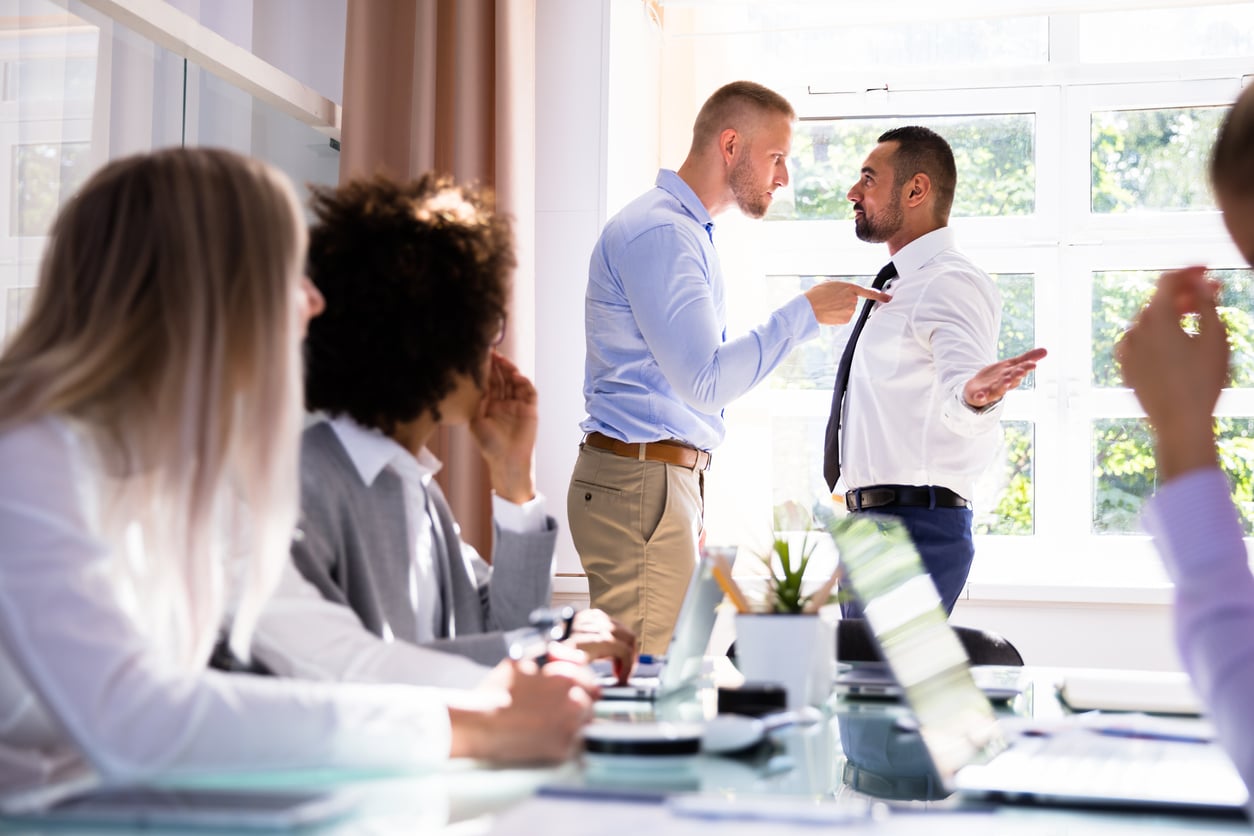 However, there are three other common workplace bullying profiles that are even more subtle.

Certain company cultures foster bullying due to the creation of a competitive environment that promotes a “winner-takes-all” scenario. Bullies are often high performers which means they bring value to the company. Bullies also work to gain favorable acceptance to their superiors and instead of being held accountable for their bullying behavior, they might be getting rewarded with praise, raises, or promotions.

Confronting bullies is difficult. Oftentimes senior managers have been badgered by the bully, too. Most managers are ill-equipped to handle the situation and afraid of emotional confrontation and conflict and find themselves paralyzed. However, by not acting, they wholeheartedly endorse the bully.

Any report of bullying should be taken seriously and, there must be consequences spelled out in the company policy. As stated by the authors of the WBI survey

Investigating a report of bullying needs to include the following steps:

In short, bullying can come from any direction in the org chart, and it can take different forms. Even though bullying is not unlawful, it does come with a cost. Employers are responsible to ensure their employees are safe and secure and that includes dealing with bullies before they become a problem. Left unaddressed it will result in lost productivity, a tainted reputation that impacts your ability to recruit good hires and, though rare, potential lawsuits.